The evolution of Golf Carts; does it really matter?

The history of golf carts goes back to the 1930s in Texas in 1932 a JK Wadley who used a three-wheeler electric cart to transport seniors to the grocery store. JK then purchased a cart and used it on a golf cart to limited success, he custom made it and used in 1932. Golf carts did not gain widespread acceptance in the 1930s or 1940s until the 1950s (According to Wikipedia) where it gained widespread popularity with people with disabilities in the 1950s, by this decade golfers had also taken to the acceptance of using golf carts and several manufacturers had started producing golf carts, the majority being electric.

According to Wikipedia, Merle Williams who was from Long Beach, Colifornia was one of the first innovators of golf carts, who had a lot of knowledge of vehicles due to World War ll, in 1951 his Marketeer company began production of a commercial electric version, shortly afterwards E-Z-GO started production in 1954, then Cushman in 1955 and Club Car in 1958 and Yamaha in 1978.

Max Walker created the first gasoline-powered golf cart “The Walker Executive” in 1957. This three-wheeled vehicle was shaped with a Vespa-style front end and like any golf cart, carried two passengers and golf bags.

The future of golf carts

Today golf carts according to alliedmarketresearch.com make up a whopping and estimated $1,62 billion turnover world wide industry and are predicted to grow to an $2,25 billion industry by 2026. This is really not surprising if you see the growth of the sport and also the utilisation of golf vehicles in farms, hospitals, country, security and retirement estates. The future of golf cart vehicles is looking indeed very bright. Technology is being adopted in many aspect of golf carts, including 3d technology in creating your customised golf carts.

The golf cart industry is developing and evolving as we speak, not only is graphics and 3d technology being used to build golf courses and assist golfers with their swings, but technology is also being used to customise golf carts as well. There have been many different 3d technologies developed that are being use in the customisation of golf carts. 3d technology is being used to change the colour, add a windscreen in full or in split, change the tyres according to type of golf tyres, we can add mirrors front or side, change the steering wheel. The nice thing about many of these software’s is that they generate the additional price as the client is choosing what they are requiring as optional extras. Once all has been chosen then, an email is sent to the client with specifications, visuals and total price too.

Lets do business together!

Remember to join our Facebook page to get updates 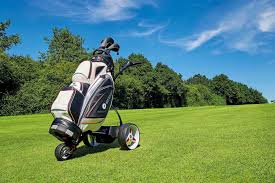 The easy-to-use S1 combines modernised styling and eye-catching graphics with a stunning high-resolution, sunlight friendly LCD display - like the one used on... 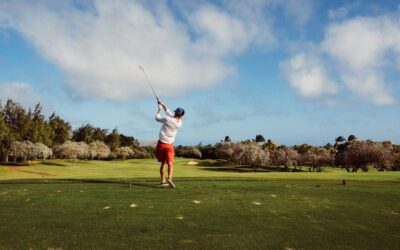 Buying through a friend vs a golf cart dealership?

Why you should buy from a reputable golf cart dealership I was recently playing golf with a friend and we were talking about second hand golf carts. After the... 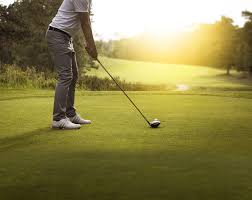 History of Hermanus Golf Club Hermanus, on the Cape South Coast, is a charming fishing village famous for the whales... 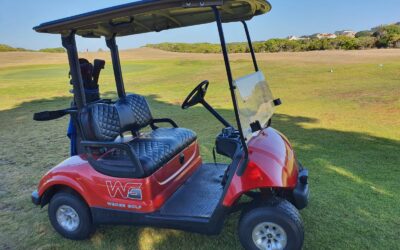 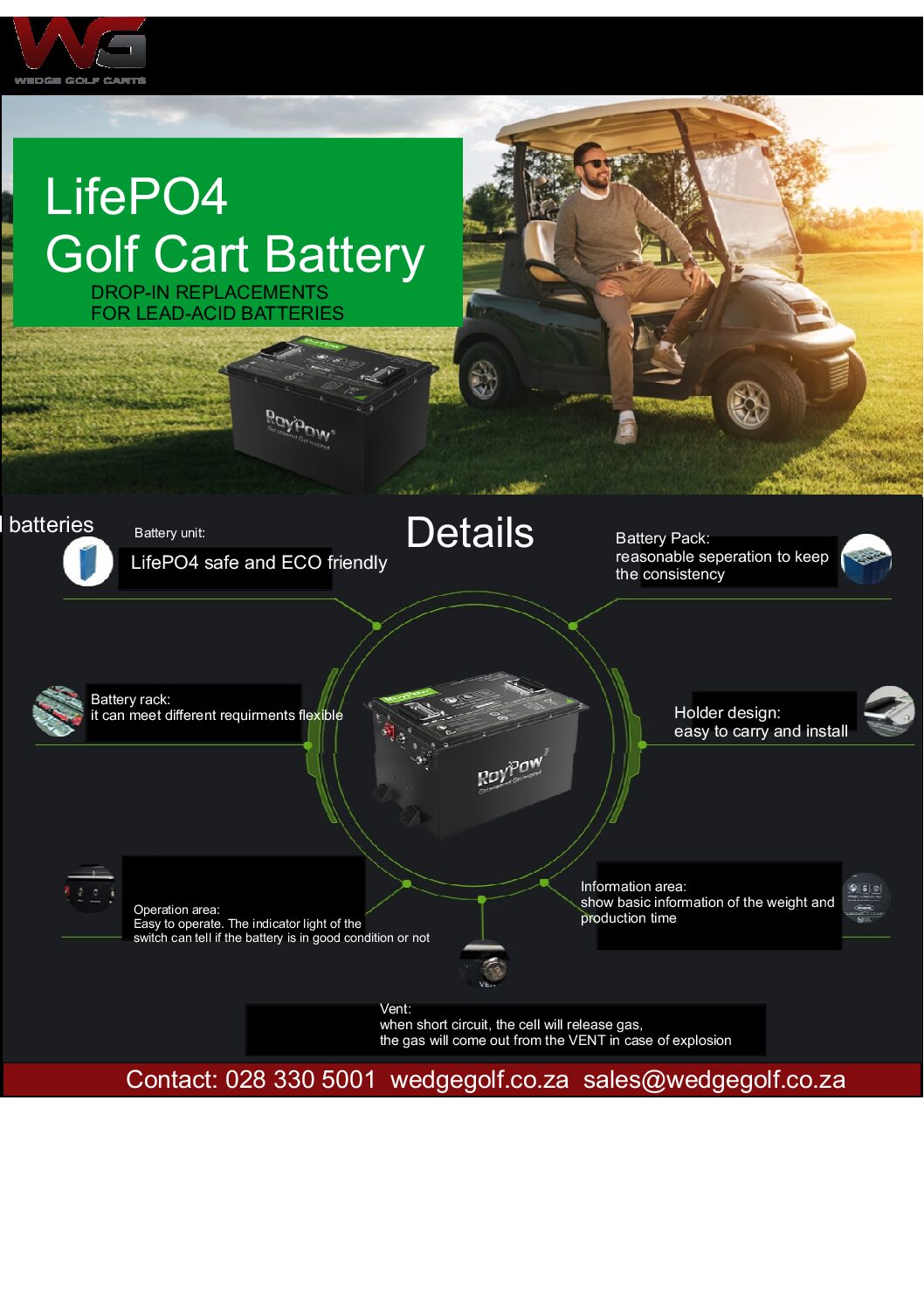 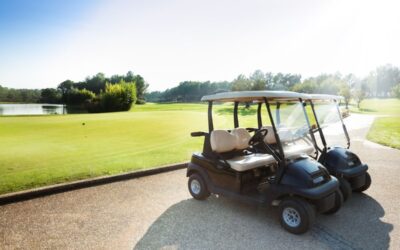 Tips in choosing your golf cart batteries! As a consumer one needs to know what to consider and how important are those factors concerning your new golf cart... 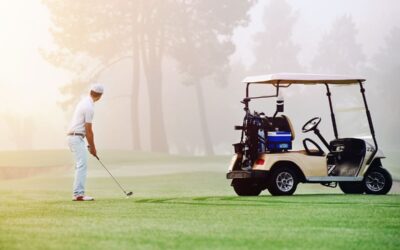 8 of the most Important Golf Cart Accessories! 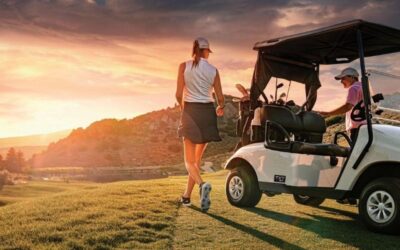 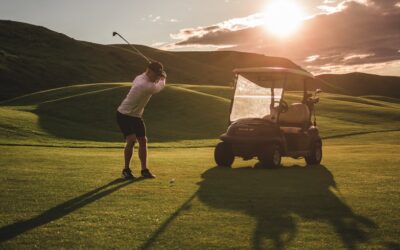 What to consider in choosing between the petrol vs electric golf carts? This is one of the most important choices you can make in selecting a golf cart for... 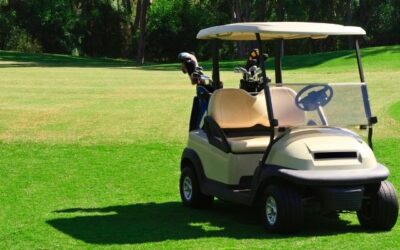 Does your golf cart need to be maintained?

Golf cart maintenance in the Western Cape Golf carts need to be looked after on a fairly regular basis, when they are looked after they won’t need replacing... 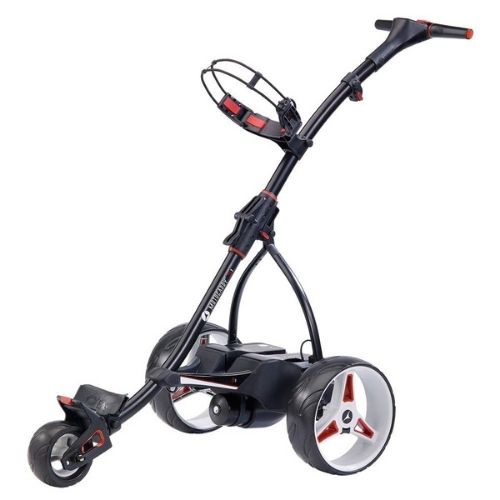 Let us help you find those golf balls on the course with the help of our award winning MotoCaddy S1.